The history: Setting its roots in 1945, this London based brand became the right hand & got to fer the fashion scene fer its ragin’ and cutting edge footwear. Now infamously known for its subcultural styles like da creeper n platform silhouettes, Shellys London has also grown so huge that they’ve collaborated with John Galliano, Vivienne Westwood, and Jean Paul Gaultier, makin’ it one of the da baddest out there.

Why we love them: Cuz we luv authenticity and the sik styles of original punk and youth fashion from London. With their reworks to bring back some retro classics, it’s time to fukk shxt up like how dey used to.

One phrase: Da Last One Standing 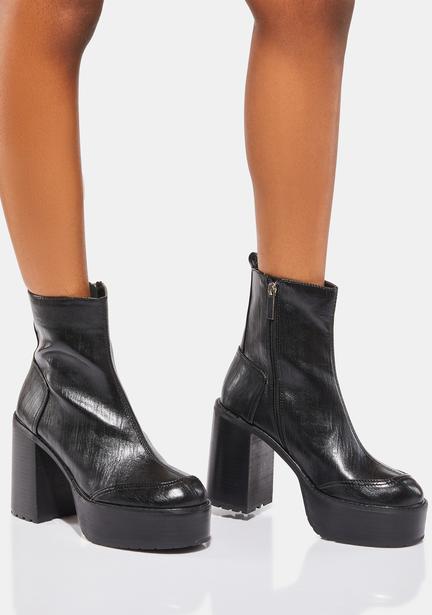 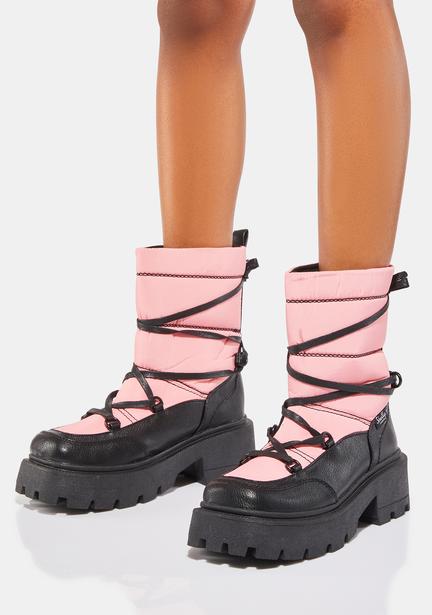 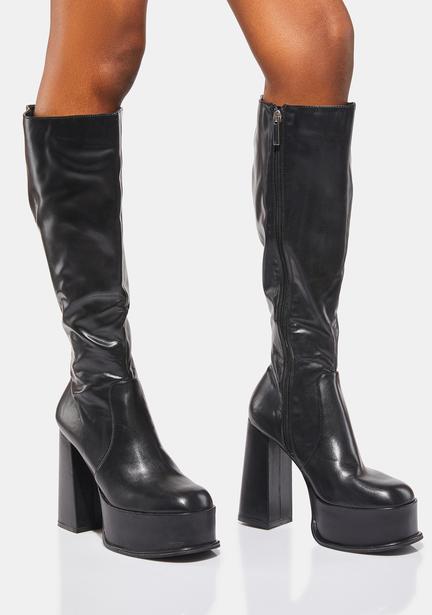 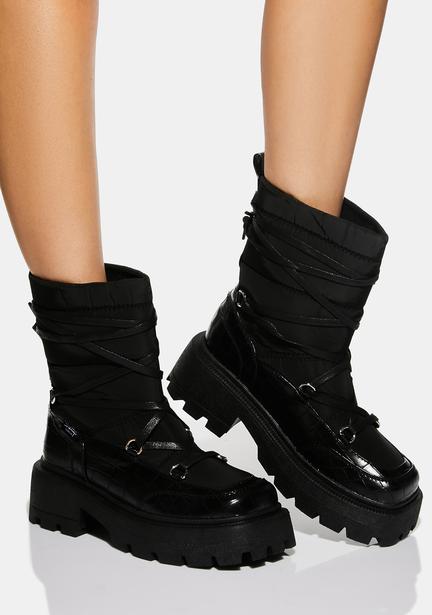 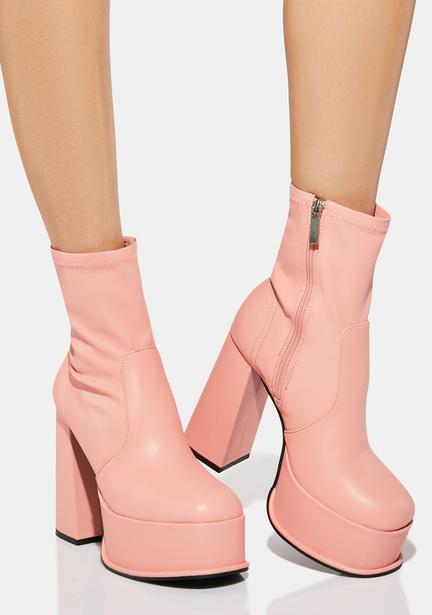 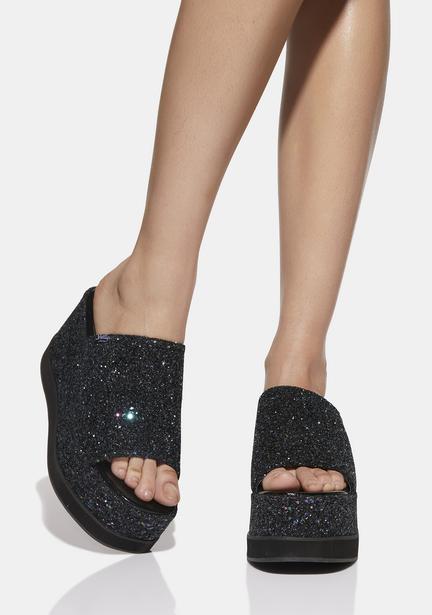 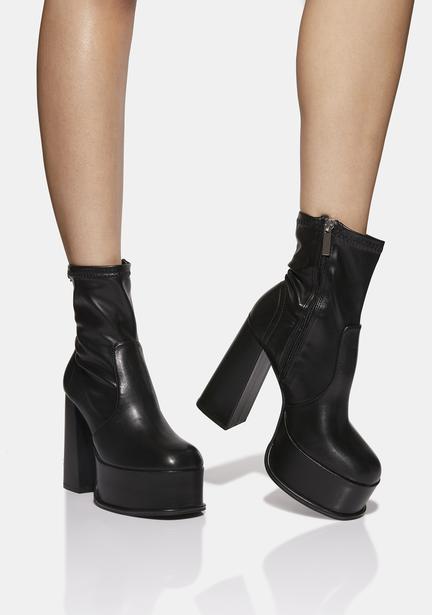 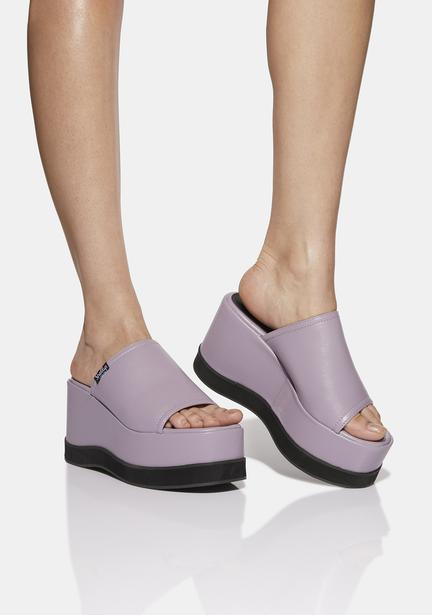 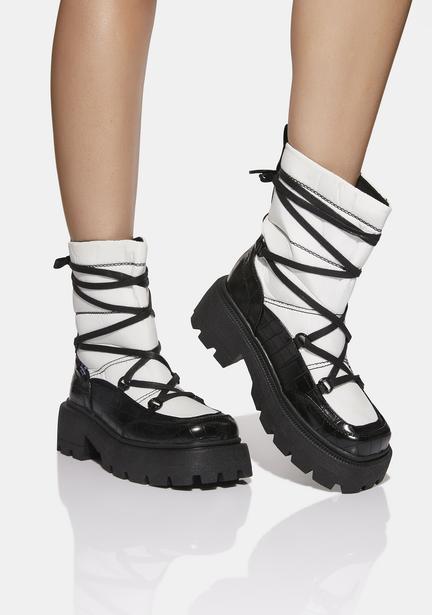 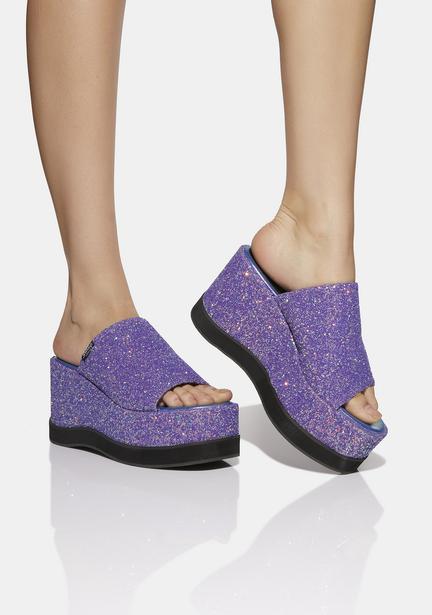 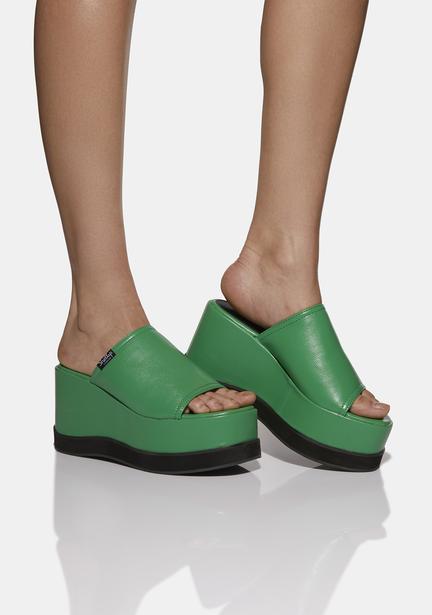 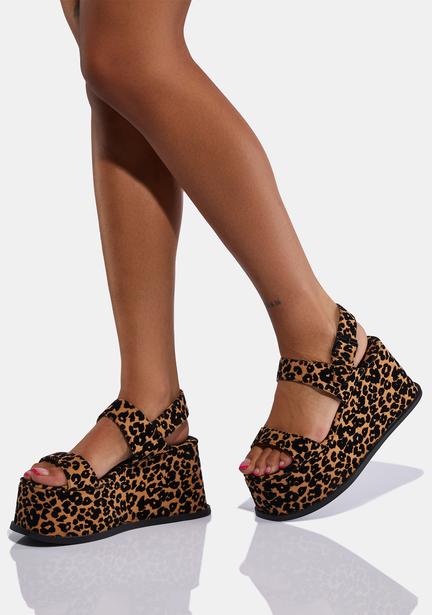