Home BrandsVon Dutch
The history: An American gawd, Kenneth Howard a.k.a. Von Dutch was an artist who had risen to be known as the godfather of modern day pinstriping. The originator kustom kulture, Von Dutch creates staple American pieces with the highest art and integrity to provide an individual touch, never compromising production while maintaining the sikkest style. Von Dutch was hella huge in the 2000s bc of Paris Hilton and celebs alike, helping make the trucker hat famous.

Why we love them: Bringing it back to the 00s, we are totes nostalgic for classic trucker hats minus the Britney meltdown. 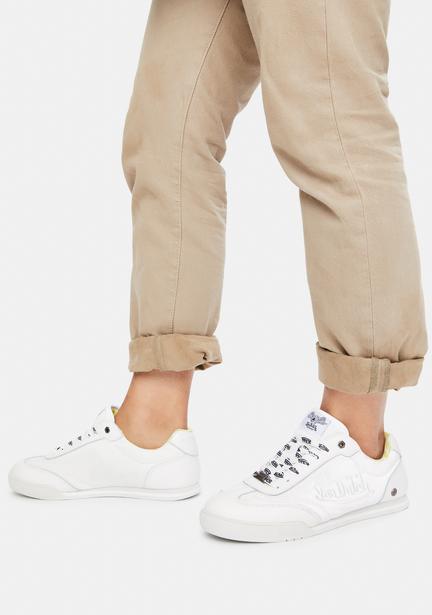 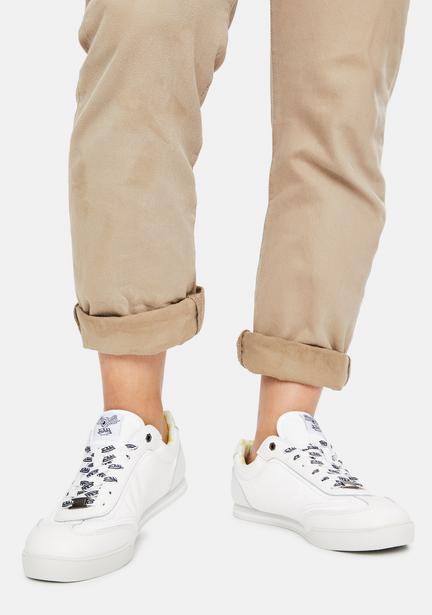 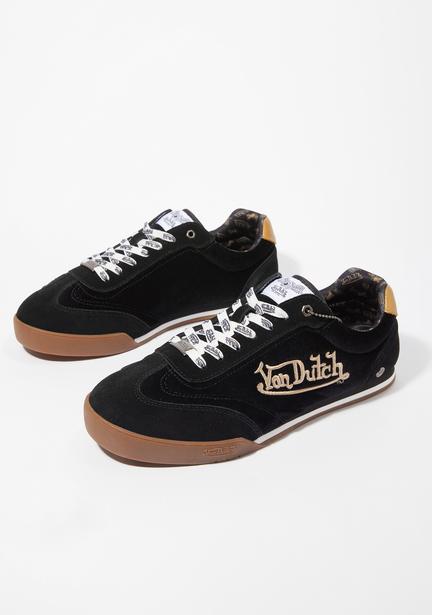 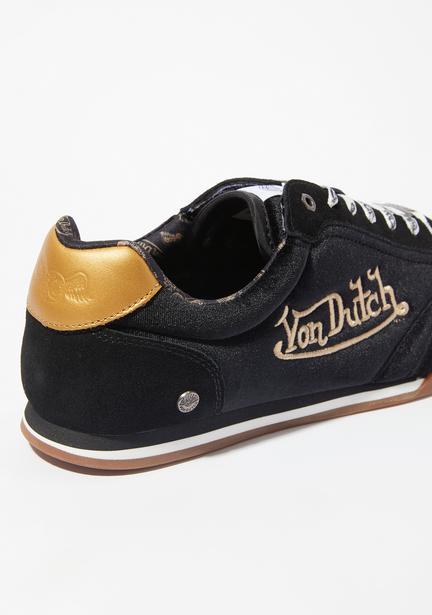