The history: A fourth generation family-operated business, Windsor Smith was established in 1946 in Melbourne, Australia as a men’s wear brand. Windsor Smith quickly grew to become one of Australia’s top brands for men’s fashion footwear. In 2008 Windsor Smith opened its first retail location on Chapel St. in Melbourne and on the following year launched its women’s footwear line. As one of the oldest footwear companies in Australia, Windsor Smith’s key to success has been its young and dynamic design team which is led by Australia’s youngest creative director at 21 years old.

Why we love them:Designs that are clean n’ classic, but also maintain a nod towards young, fresh n’ hip

One phrase: A lil’ thunder from Down Under 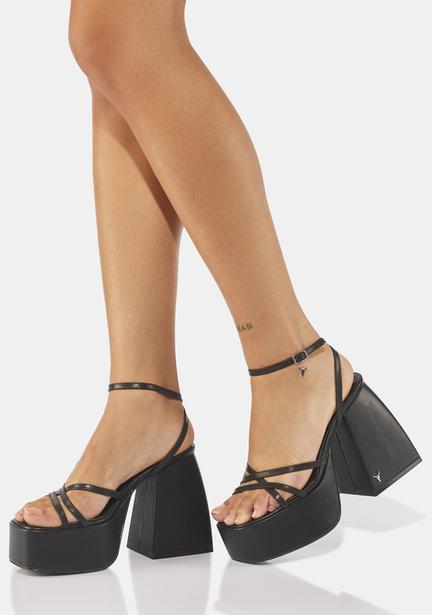 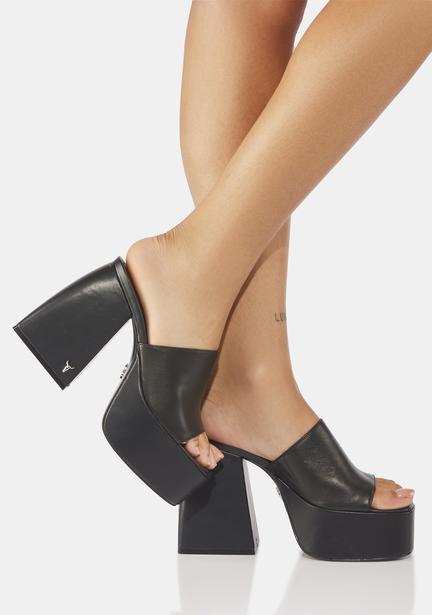 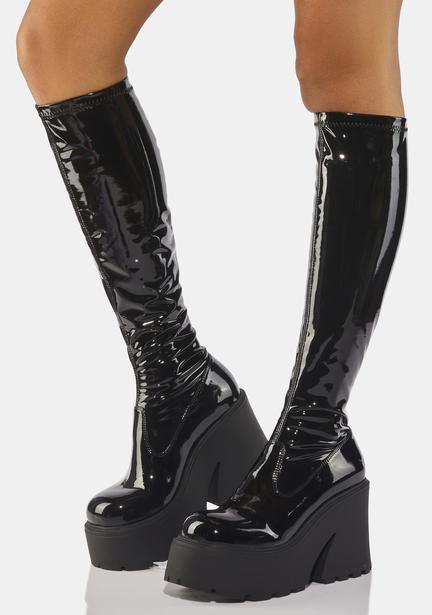 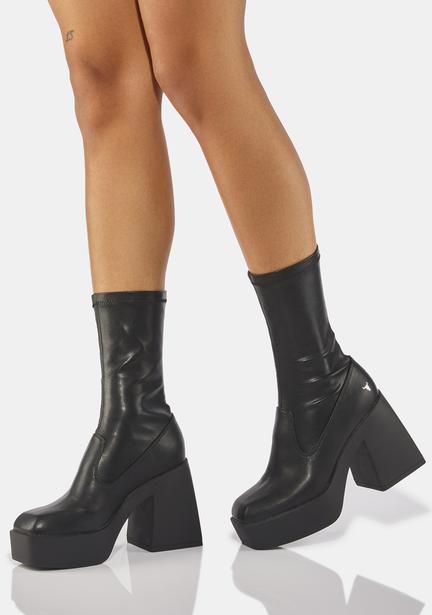 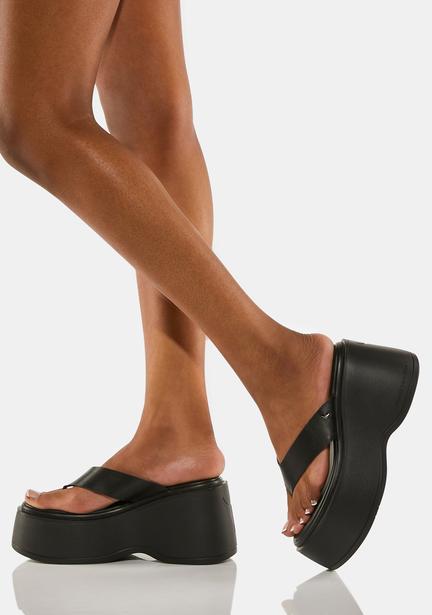 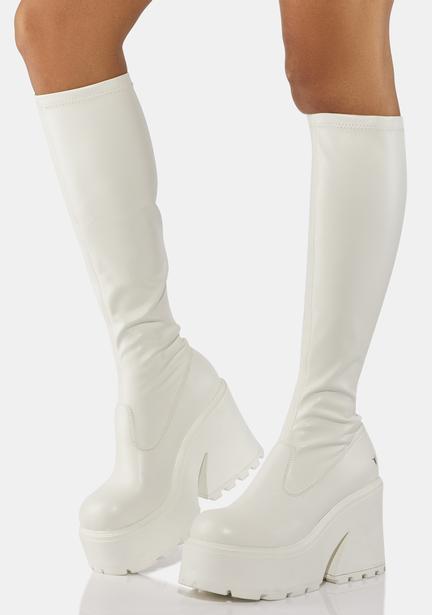 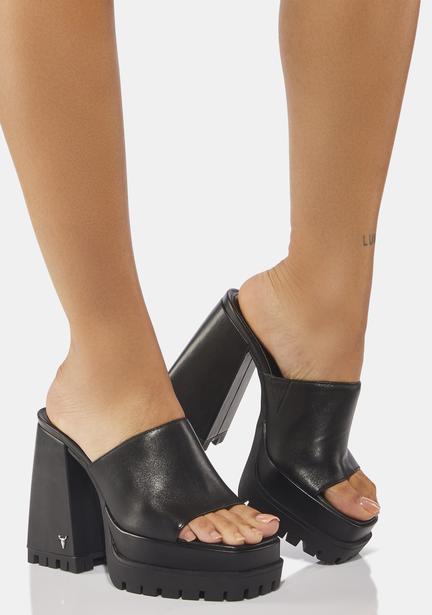 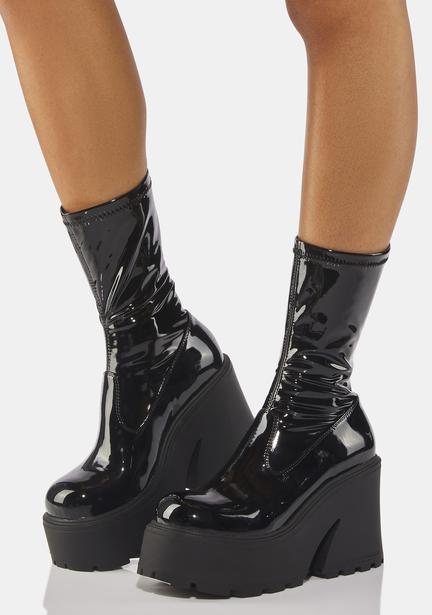 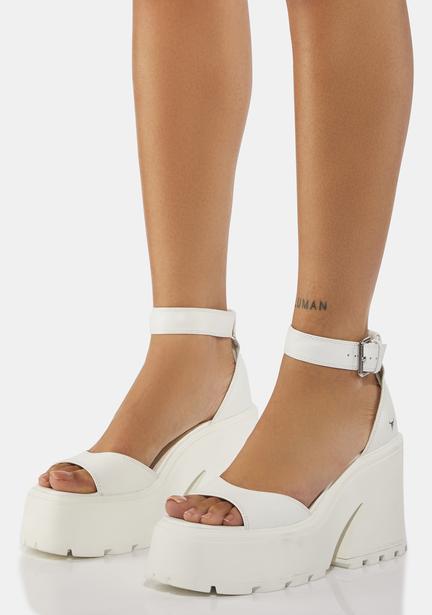 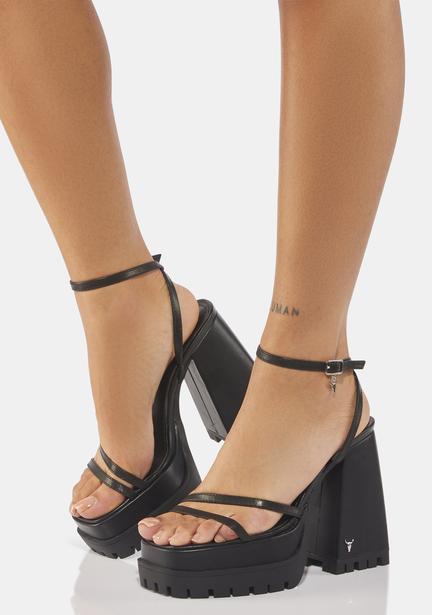 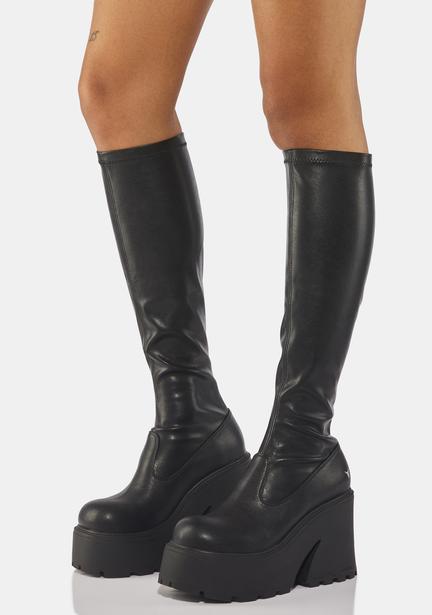 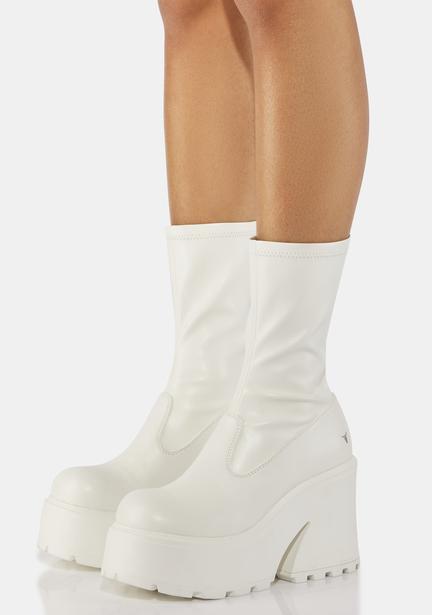 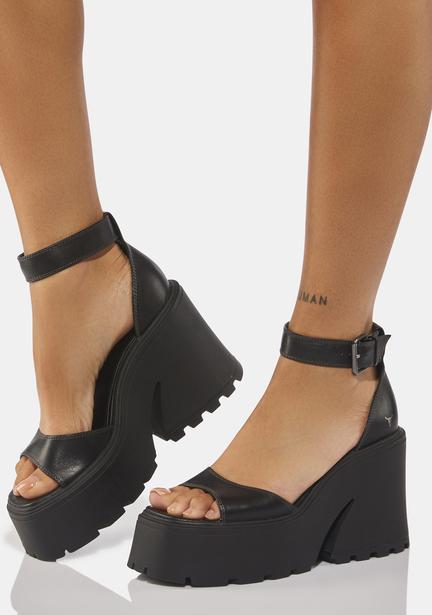 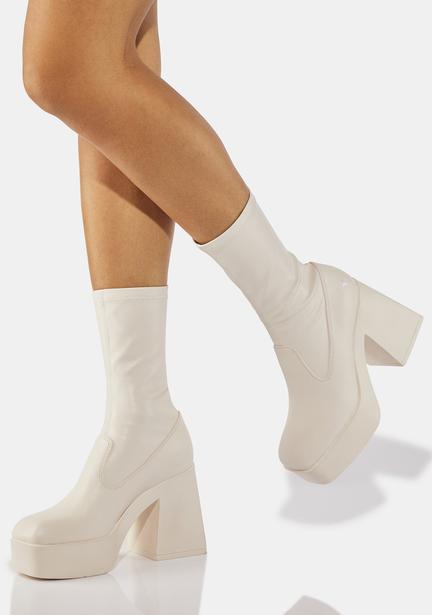 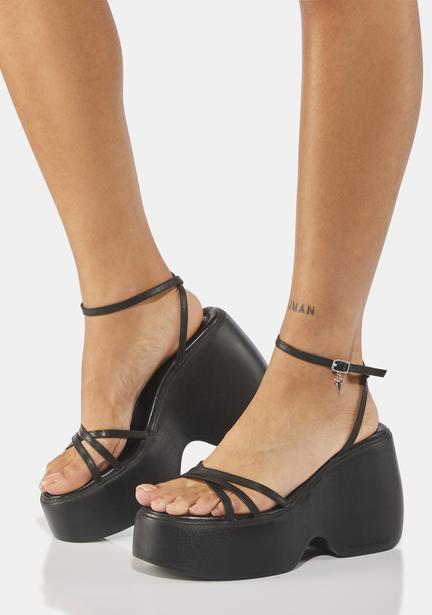 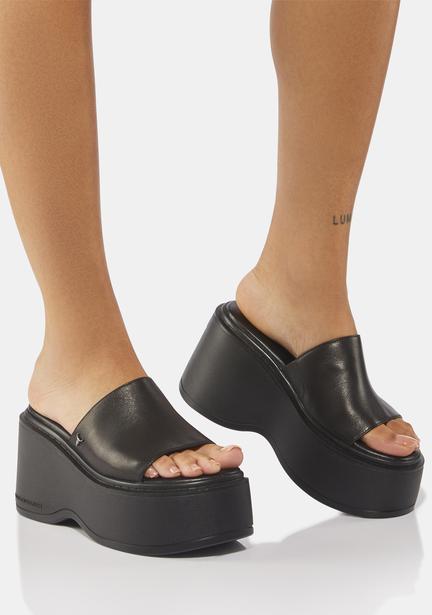 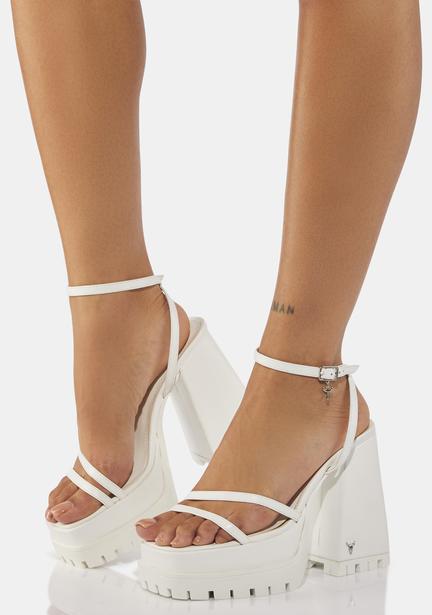 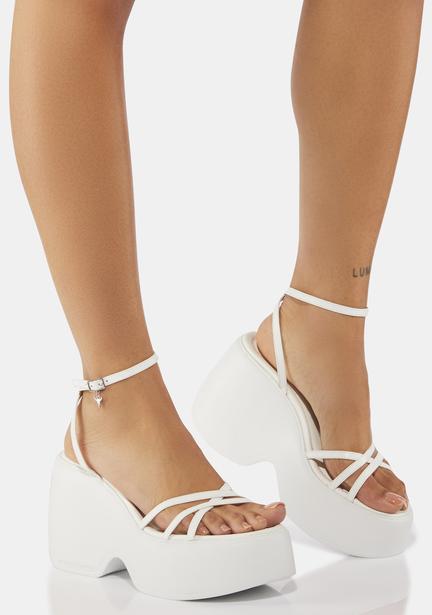