Home BrandsNew Rock
The history: Created in 1978 in Spain by the Ortuno family, New Rock has been making three generations of sik goth style boots with the most exclusive designs using the highest quality materials ever. Known for their gothic boots and shoes, motorcycle style boots, and Western cowboy boots, New Rock always has a leg up on edge.

Why we love them: Cuz New Rock has a history of slaying and we wouldn’t wanna step in their way! We will totally go to the dark side for their goth style boots that can be switched up for underground clubs, and festivals.

One phrase: Step into the dark side. 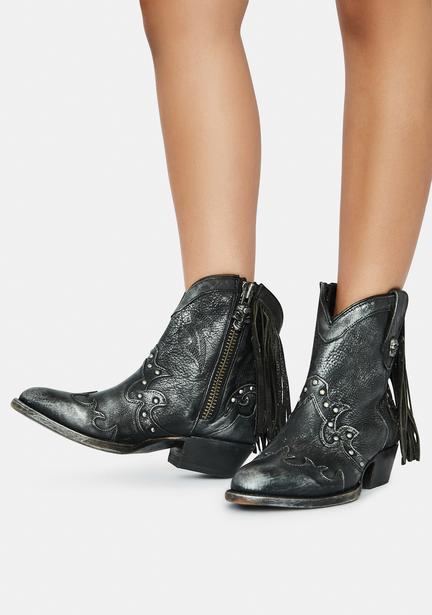 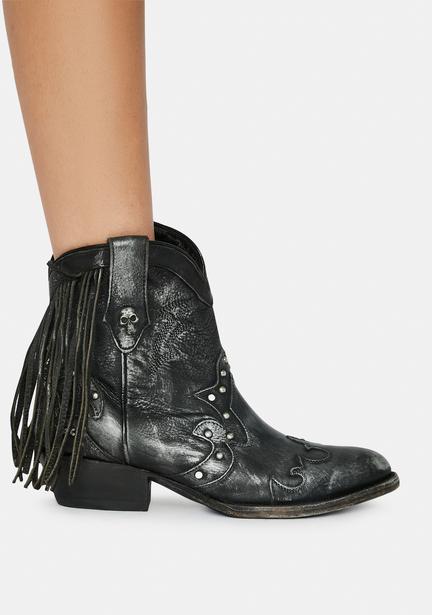 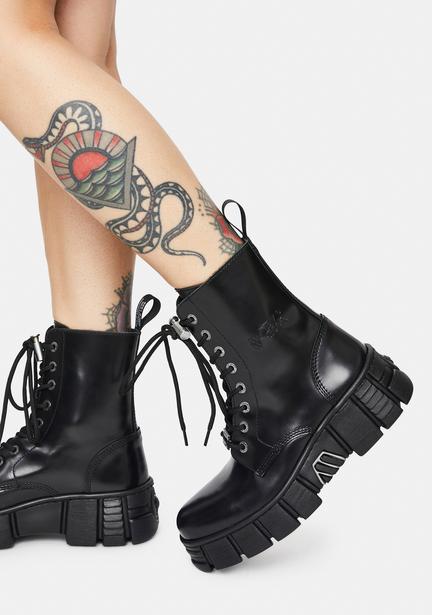 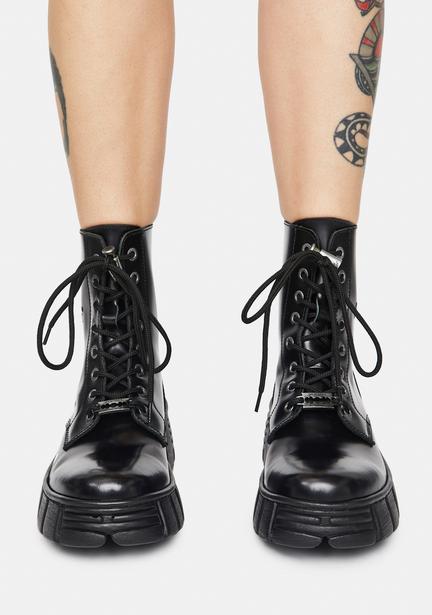 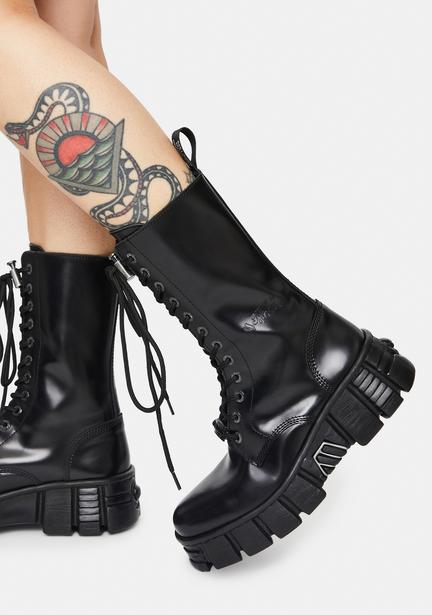 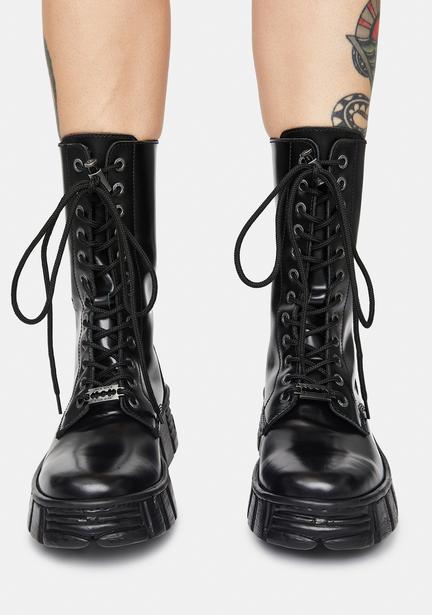 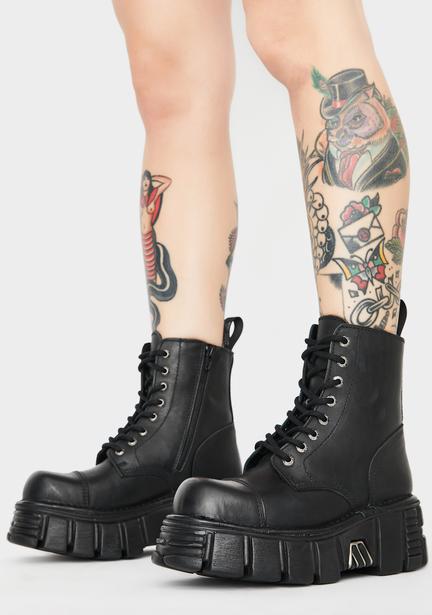 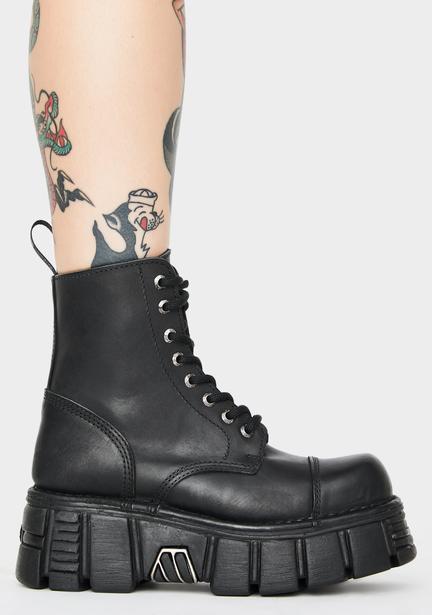